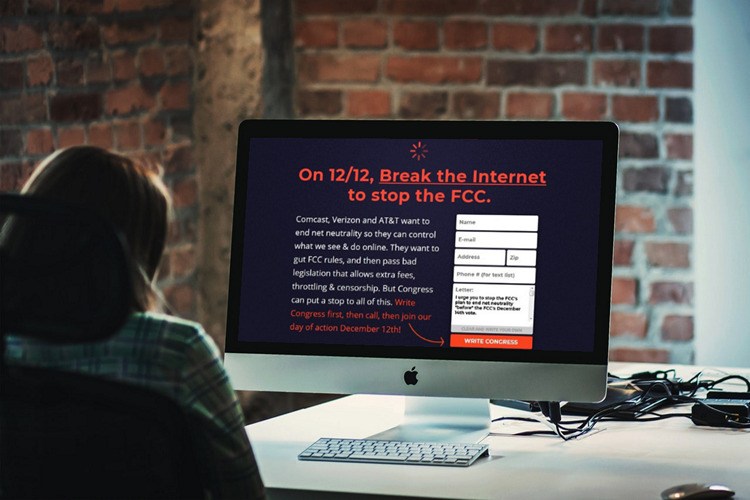 On December 14, the FCC will vote on President Ajit Pai’s suggestion that supporters of President Ajit Pai claim to be “restoring Internet freedom,” but critics criticize it as a huge rate of attack on net neutrality. This forces all Internet Service Providers (ISPs) to treat all types of Internet traffic equally, without prejudging some services or blocking other services.

The defendant became politically disruptive in the United States following a controversial decision to dismiss the Obama-era legislation that Trigg-appointed FCC chief Ajit Pai claims is protecting the rights of end-users and SMEs on the Internet. As this draft is expected to pass without revision, a variety of nonprofits on the Internet are unfortunately holding onto the abolition and replacement roadmap that has not attracted the mainstream media attention. 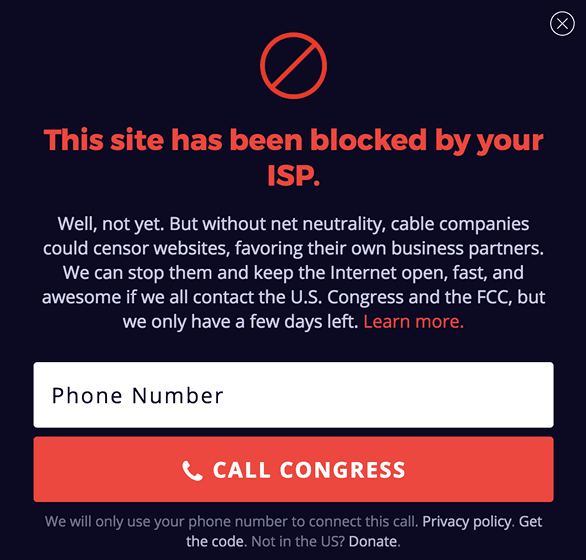 Groups such as the Electronic Frontier Foundation (EFF) and the World Wide Web Consortium (W3C) have always supported network neutrality and are organizing massive “Internet blocking” protests against the FCC’s proposed action on December 12th. The goal is to attract as many Internet users as possible to the cause of the free and fair Internet. This was a better way for 30 years.

Many of the most famous and well-known sites, such as GitHub, Reddit, BoingBoing, Imgur, and Diviant Art, have already participated in protests and can become part of the movement by spreading messages through social media accounts or by embedding messages. You can use the “Block Internet” widget on your blog with a few lines of added code. Widgets notify people about burning issues that most mainstream Internet users do not recognize, though they do not actually block, slow down, or pay for content. 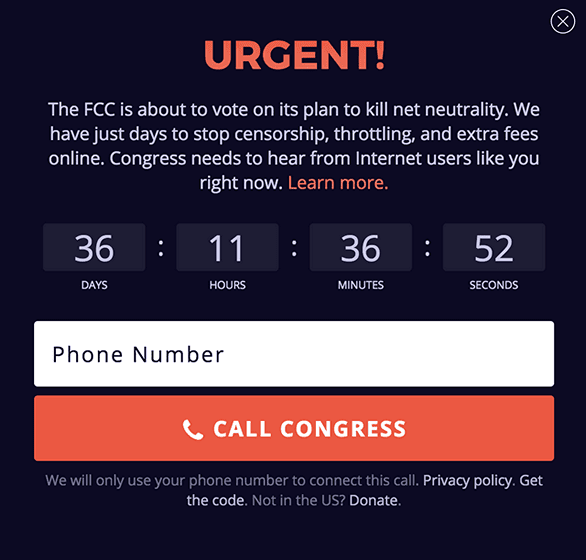 If you worry about the impact of the widget on your site, you’ll see it only once per user per day, so it’s easy to click. Widgets also allow your US-based readers to contact Congress representatives without leaving your pages.

To protect your free Internet, go to BattleForTheNet for more information.

Android Wear with Oreo: Here are the Changes