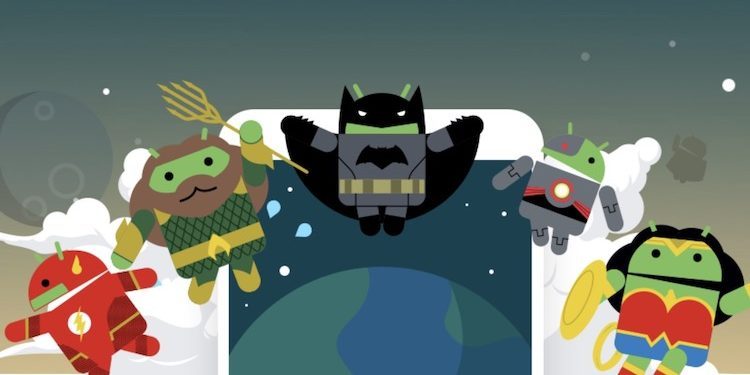 The official Android twitter account just launched Justice League wallpapers for Android users. These are not usually wallpapers, and instead are wallpapers that combine this Android mascot with the Justice League superhero. The best of both worlds, do not you say? So, if you want them, you can download them from the tweet below:

Save the world.
Save the wallpapers.
Unite the @justiceleaguewb Super Heroes when you use #AndroidPay to pay in store. https://t.co/2hKdcIM9VO pic.twitter.com/nH1jPHrojn

The only bad thing about wallpapers is that they are not high resolution wallpapers and only provide 1024 * 576 resolutions. Still, once you use it in OnePlus 3, you can say it’s really cool. So, what are you waiting for? Download and use the wallpapers to join Justice League.

Google Lens Finally Arriving on Google Assistant: Here’s How to Access it

How to Get OnePlus 5T Face Unlock on Any Android Device