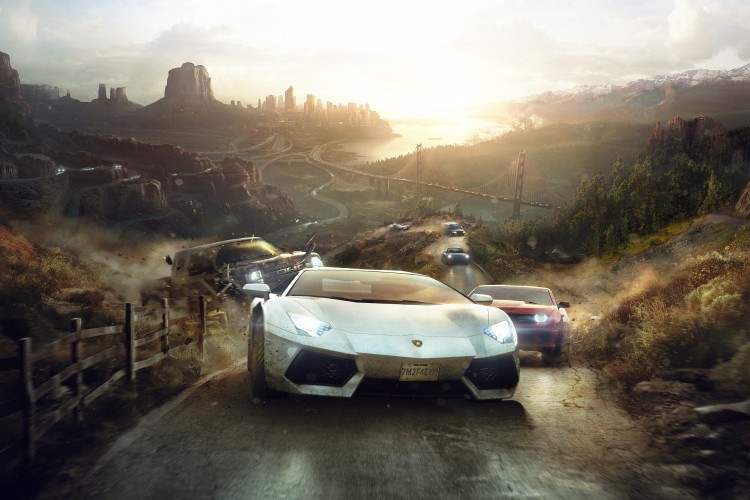 Autumn season is the best time for games because major AAA releases occur during October and November. Video game publishers like Ubisoft, EA, Microsoft, and Sony are planning the most titles this season and competing in sales. In addition, this time I am more excited this time because of the fact that Xbox One X console will be released on November 7th. People can not wait to test how the most powerful game console runs the latest games. Well, if you’ve saved money by buying some games just before the holiday season, let’s take a look at the popular titles to be released this month on all major platforms.

Whether you own a PC, PS4, Xbox One, Nintendo Switch or 3DS, you can find at least one game to play and save time. I am happy to list some of the most anticipated games to be released this month. So, which of these games can you earn money for? Please let us know in the comments section below.

Why iPhone X’s Face ID Could Become a Privacy Nightmare