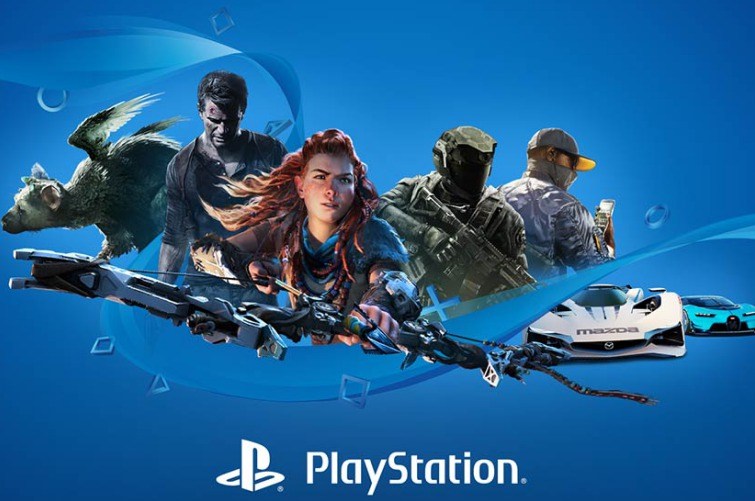 It is time to look back on this year’s memories in just a few hours before 2017. It’s a fantastic year for gamers with great titles like PUBG. And a lot of people are trying to catch up on this amazing game list of the year, but we expect more in 2018. And Sony will support you in case you missed all game shows and exposures.

In a new post on PlayStation Blog, Sony introduced the most viewed trailers on PlayStation in 2017. As the name suggests, this list will guide you through a great mix of games released or announced this year. In fact, this list includes the most anticipated PS4 titles to be released next year.
The only caveat I can see in the list is that it’s purely based on YouTube views from the PlayStation’s official YouTube channel. Therefore, we do not consider the rest of the trailer on another channel. It’s also worth noting that some of these games have already been released, but have not been touched by other titles. Okay, let’s look at the most popular PlayStation 4 game trailer in 2017.
#10. Ghost of Tsushima – PGW 2017 Announce Trailer

Now that you’ve seen the most popular PlayStation 4 game trailer in 2017, let me know if you’ve already played the released titles. And what games do you expect the most? Please leave your comments below.

How to Check What Google Knows About You